Things to do in West London this Summer 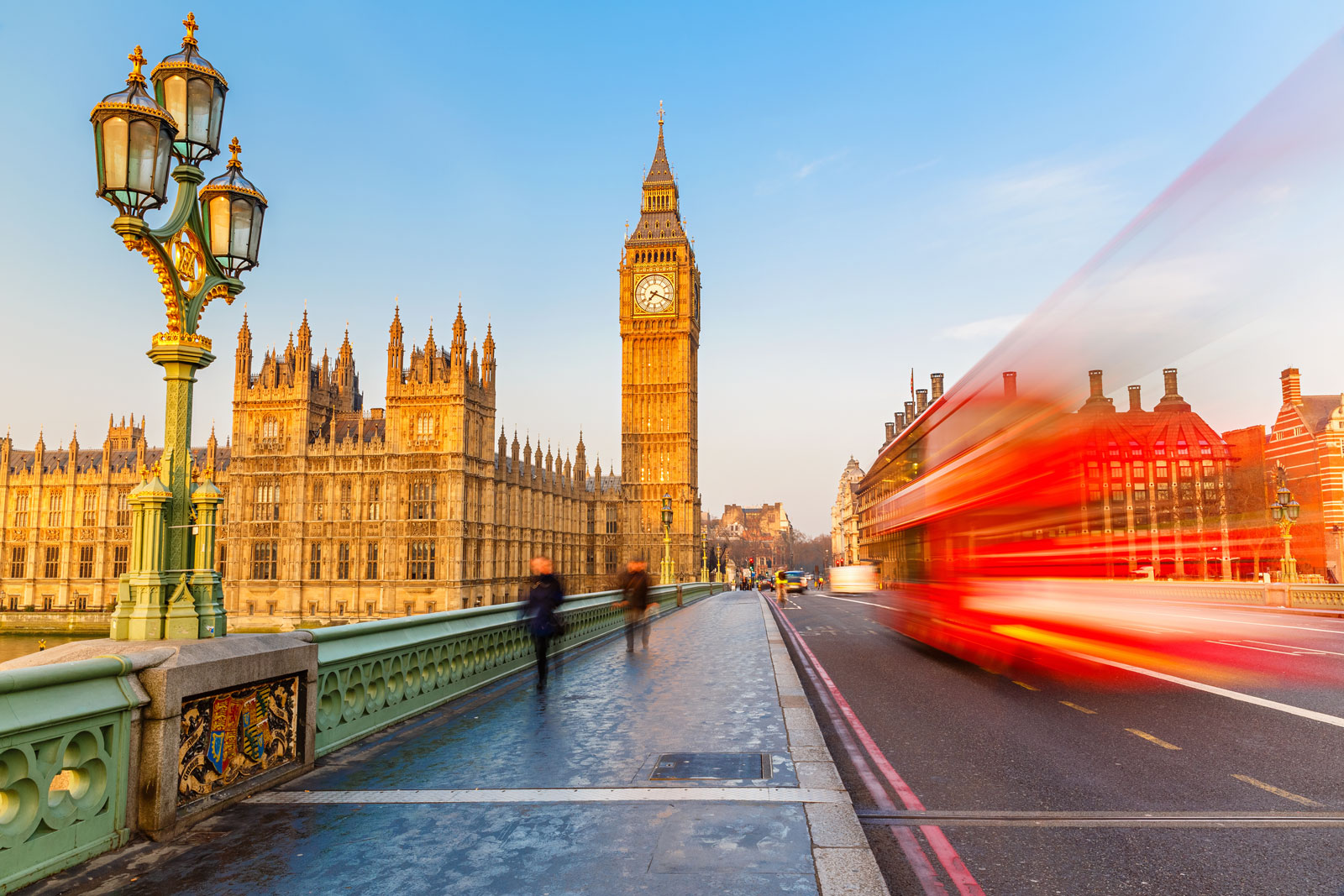 We may be half way through summer, but there are still plenty of amazing events happening in London, so you can go out and enjoy the sunshine (that is, of course, if the rain decides to hold off).

In Chiswick there are events to get any lover of the theatre or history excited. The Chiswick Book Festival Talk is taking place later this summer, on the 11th to the 15th of September. Simon Thurley, the Chief Executive of English Heritage is giving a talk on the importance of architecture throughout English history. As well as raising money for several charities, this event attracts renowned authors from around the world. Even better, entry is free!

‘Edges’, a musical following the lives, loves and dramas of four twenty-somethings is showing at The Tabard Theatre until the 30th of August, from just £16 a ticket. The show was a massive hit on Broadway, and has been very successful in its London debut so far. The theatre will also be ending the summer with the drama, ‘Oh, The Humanity: And Other Good Intentions’, which follows five average people who are expected to do something astonishing by society (also from just £16 a ticket).

In Ealing, the brilliant Spring Bridge Car Park cinema is showing a selection of critically acclaimed films, both new and a little less new. The list includes classics such as ‘Ferris Bueller’s Day Off’ and ‘The Breakfast Club’, or exciting new action films such as ‘Godzilla’.

If you’re trying to keep your children entertained during the long summer holidays, the St Barnabas Millennium Hall is offering several different children’s clubs, to keep them happy and give you a bit of free time. A children’s club or a cookery club, for ages 7 to 11, are available all the way up until the 26th of October.

There are plenty more ideas and fun things to do on the Visit London website, at www.visitlondon.com. So whether you live here, or if you’re just visiting the area don’t be bored this summer, there’s something for everyone to do.